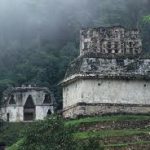 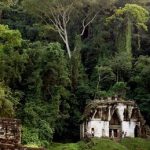 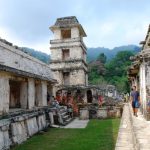 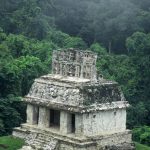 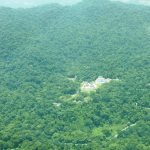 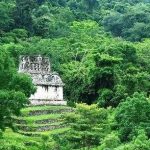 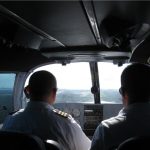 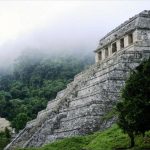 Evidence of occupation dates back to about 100 BC, when the city started out as a small farming village in the Pre-Classic or Formative period. Occupation continued -uninterrupted- throughout the early Classic from 300 to 600 AD. The city grew steadily and eventually turned into a large political center, home to a powerful dynasty, that ruled over most of what are today the Mexican States of Chiapas & Tabasco. 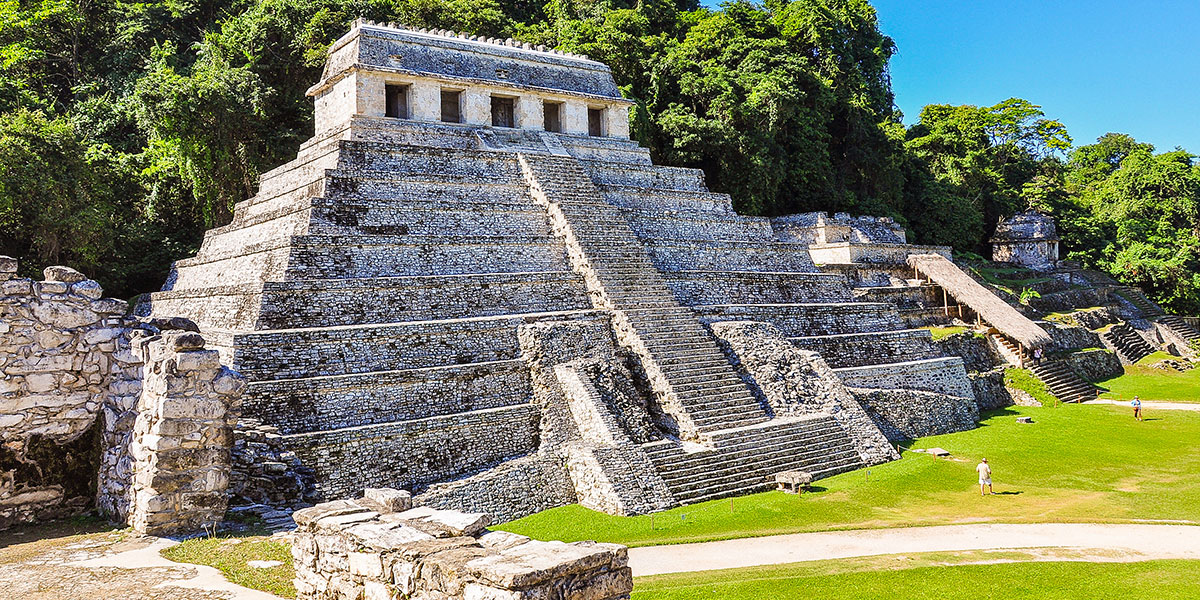 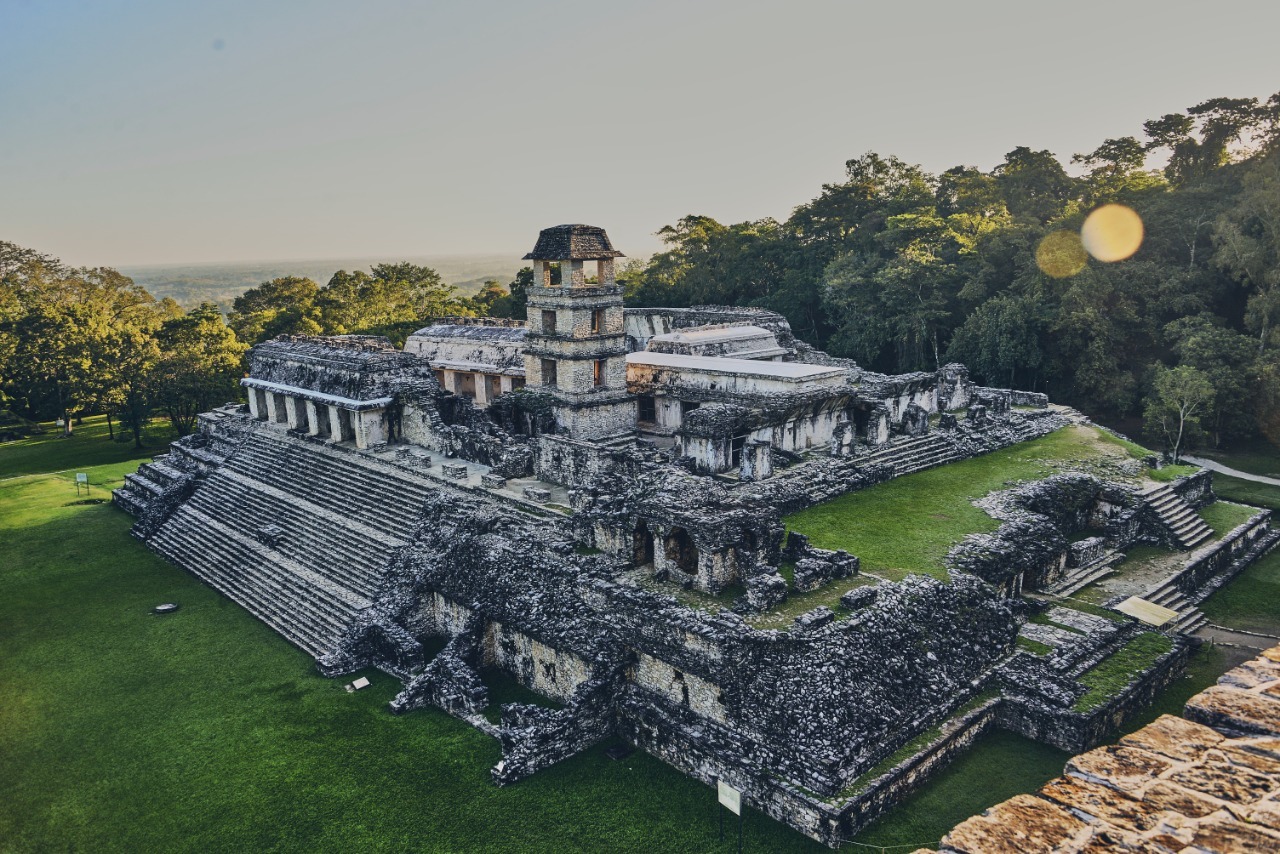 If you value your precious vacation time as much as we do then flying to Chichén Itzá with Cpt Francisco is the way to go. If you want to beat the crowds into the ruins, Ik Kil, and be back on the beach by 3PM you’ve come to the right place. Fly Tours Cancun made our Chichén Itzá experience amazing, hassle free, and truly memorable. The only thing we needed to worry about for our experience was setting the alarm in the morning to wake up, everything else was taken care of.

This site uses Akismet to reduce spam. Learn how your comment data is processed.